Cph Volunteers started in 2009, and is a part of Culture and Leisure Administration in The City of Copenhagen. Our job is to strengthen the events in the city.
Image 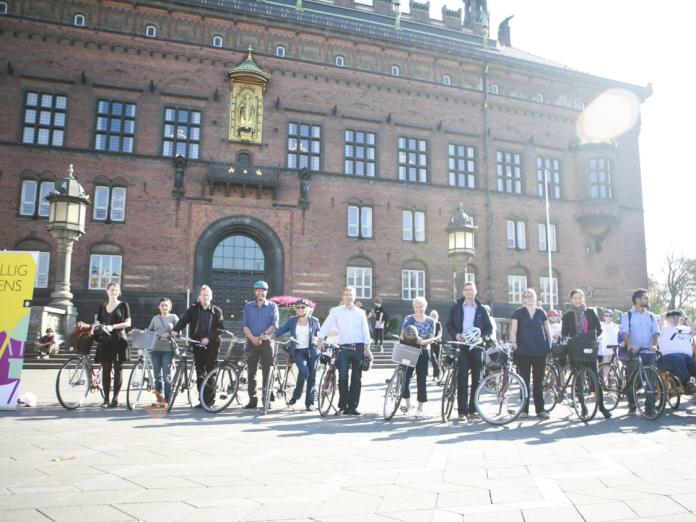 12 years ago the idea about a event volunteer group arose. An idea that created the first volunteer group in Danish history, when Denmark hosted the climate conference COP15. The city needed support for the event and at the same time make sure that residents of Copenhagen were active creators and hosts at the event. The solution was volunteering.

Several hundred people came by The City Hall Square to audition to become a volunteer. This has later on become the foundation for the success of more than 500 event.

This has led to many times where volunteers have checked tickets, guided an audience, helped at a childrens workshop or poured a draft beer. This has given plenty of experiences to thousands of volunteers during the years, who now has had a special look into the events of Copenhagen. Thank you very much to all of the volunteer who have helped and worked hard for the past 12 years when volunteering for events.

Here are some of the highlights from the history of Cph Volunteers:

2009: Cph Volunteers was created and participated in COP15

2019: A great 10 years anniversary and the World Championship in Handball

This page is being developed